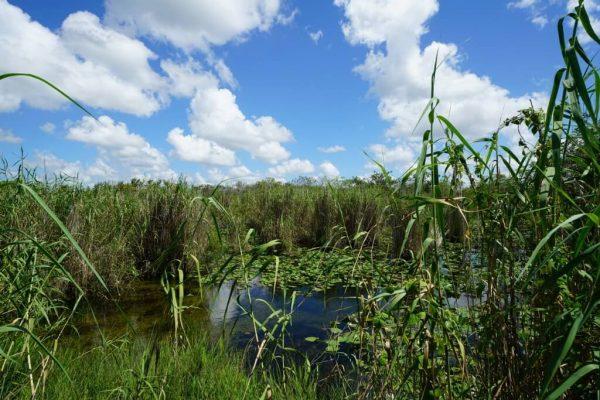 McGeorge Law Professor Co-Authors PPIC Report on California Freshwater Ecosystems – Associate Professor of Lawyering Skills and Faculty Director for Online Learning Jennifer Harder recently co-authored a report for the Public Policy Institute of California. Professor Harder joins a dozen other water experts and California professors on the report, “A Path Forward for California’s Freshwater Ecosystems.” It has gained attention from news services, environmental nonprofits and California state regulatory agencies, such as the Central Valley Flood Protection Board (CVFPB). The report is also featured on courthousenews.com, a nationwide news service that serves lawyers and specializes in Civil Litigation.

“A Path Forward for California’s Freshwater Ecosystems” focuses on California’s response to threats to freshwater ecosystems and provides a call to action for state agencies. These ecosystems are vital to the economic, social and environmental health of the state, but have been threatened by pollution, non-native species and climate change (Mount et. al, 2019). The authors propose ecosystem-based methods of freshwater management, which are increasingly necessary as the state faces an uncertain environmental future.

In the past, the state’s freshwater protections have been piecemeal, relying heavily on state and federal Endangered Species Acts (ESAs). This has been successful in some ways — ESAs have prevented the extinction of numerous freshwater species in California. But, this report is arguing this method of implementation has been too narrow to improve the overall health of freshwater ecosystems. (Mount et. al, 2019).

The report hopes to usher a shift in the way ESAs implementation in the state. Also, the authors of the report say it is necessary for California to achieve a “desired ecosystem condition”. Or ecosystem health, where water, land, and organisms are simultaneously managed (Mount et. al, 2019). This shift in ecosystem management could help improve the resilience of California’s freshwater ecosystems, ensuring their health for future generations.

Professor Harder teaches water, environmental, and administrative law. She joined the McGeorge faculty after a decade as an attorney at Downey Brand LLP in Sacramento. While there she represented local governments and private entities on water, environmental, and public agency issues. Professor Harder also brings these experiences to her work in developing the online graduate programs. Specifically the LLM and MSL in Water and Environmental Law. The PPIC Report on California Freshwater Ecosystems i