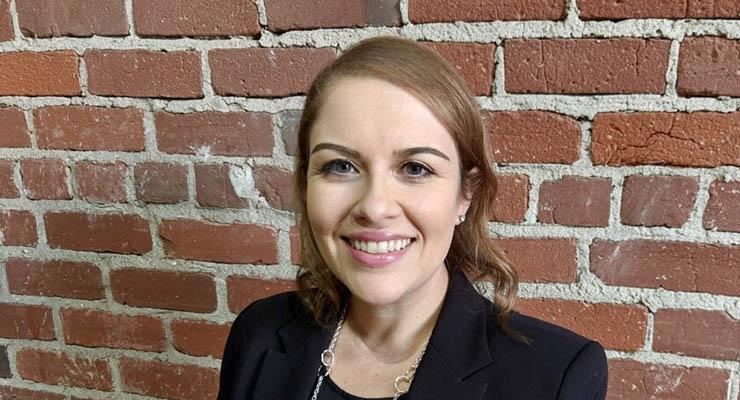 While interning for a California State Senator, Amanda Richie, MSL ‘18, quickly realized that most of the Sacramento Capitol staff she worked with had earned advanced degrees.

Amanda, who earned her bachelor’s degree in political science, made a decision that she wanted to pursue a career in policy work. She learned about McGeorge’s Master of Science in Law in Government Law & Policy, attended an informational session, and determined the program was right for her.

Long Intrigued by the Possibility of a Legal Career, Amanda Richie Decided to Launch a Career in Policy with a Master of Legal Studies DegreeRead More »